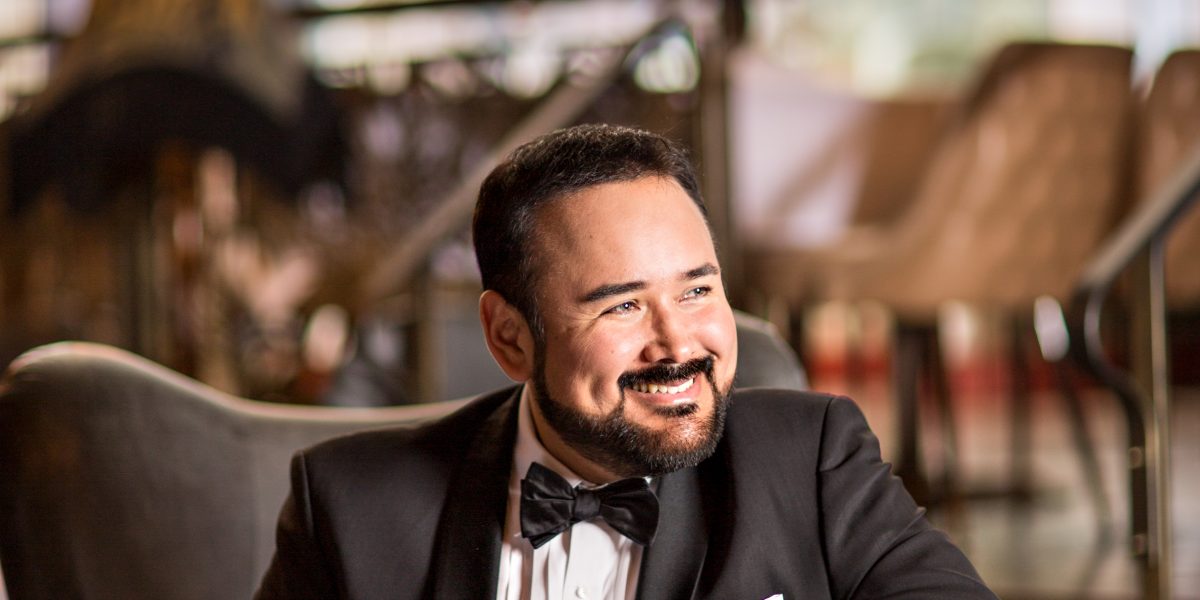 This fall, Javier Camarena sat down with BroadwayWorld.com’s Opera Editor Richard Sasanow for an interview about his two turns at the Metropolitan Opera this season – Bizet’s Les pêcheurs de perles and Donizetti’s La fille du régiment – and his recent album, “Contrabandista.”

Camarena shares his goals for upcoming performances, as he’s looking ahead to more dramatic roles, including recent additions of Arturo in I puritani and Edgaro in Lucia di Lammermoor, as they allow him to “bring out new colors in [his] voice.”

Read the full interview here, and see Javier in his final performance of Les pêcheurs de perles on December 8 at The Metropolitan Opera.