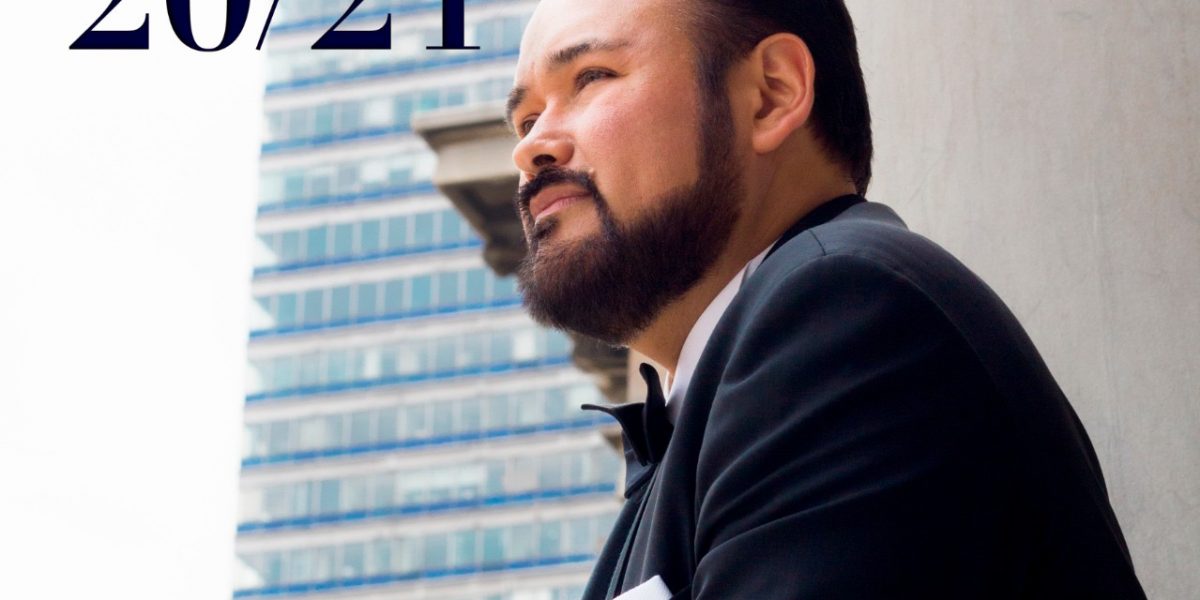 Our tenor will start his new season in September at the Wiener Staatsoper in  “La Fille du Régiment” and will continue with his opera debut in Italy, at the Donizetti Festival in Bergamo, in the new role of Fernando in “Marino Faliero” in November and December.

He will launch 2021 with a tour in Spain that will include recitals at the Teatro Real de Madrid conducted by Maestro Iván López Reynoso and his debut at the Palau de la Música Catalana in Barcelona accompanied by pianist Ángel Rodríguez.  Immediately after, he will participate for the first time at the Mozartwoche in Salzburg in a symphonic concert.

In March, he will sing Verdi´s “Rigoletto” and Delibes´ “Lakmé” at the Deutsche Oper in Berlin. In April, he will offer a recital at the Harris Theater in Chicago and in May he will return to the Metropolitan Opera House in New York to sing Bellini´s “Il Pirata”.