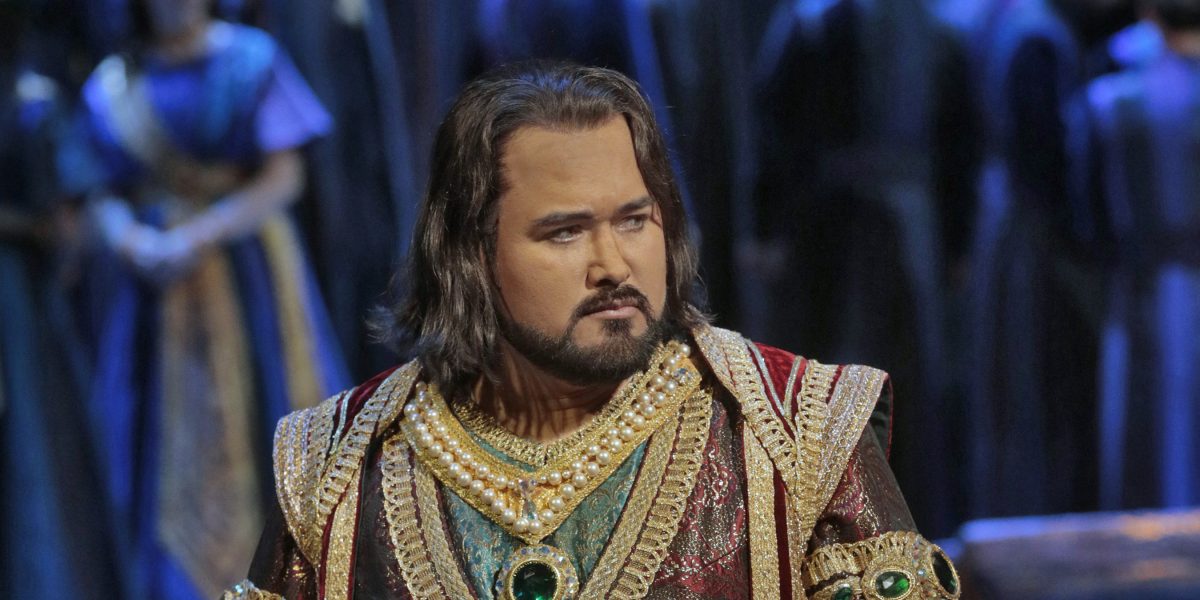 This February, Javier Camarena returns to the Metropolitan Opera for his debut in Rossini’s Semiramide. Semiramide opens February 19, with additional performances on February 24, 28; March 3, 6, 10, 14, and 17. This production also marks the first time in 25 years that Rossini’s masterpiece will be performed at the New York institution. Enjoy a preview of Javier’s performance, singing “E se ancor libero” from Act 1.

Javier sings the role of Idreno, performing alongside Angela Meade, Elizabeth DeShong, Ildar Abdrazakov, and Ryan Speedo Green. Audiences around the world can experience Semiramide in cinemas on March 10 as part of the Met in HD series. Find a theater near you.

As announced this week, the Mexican tenor will also be a guest on the Metropolitan Opera stage in La fille du Régiment and Les pêcheurs de perles. Javier returns to Penny Woolcock’s “sensitive and insightful” production, having performed the role of Nadir in his LA Opera debut earlier this season.