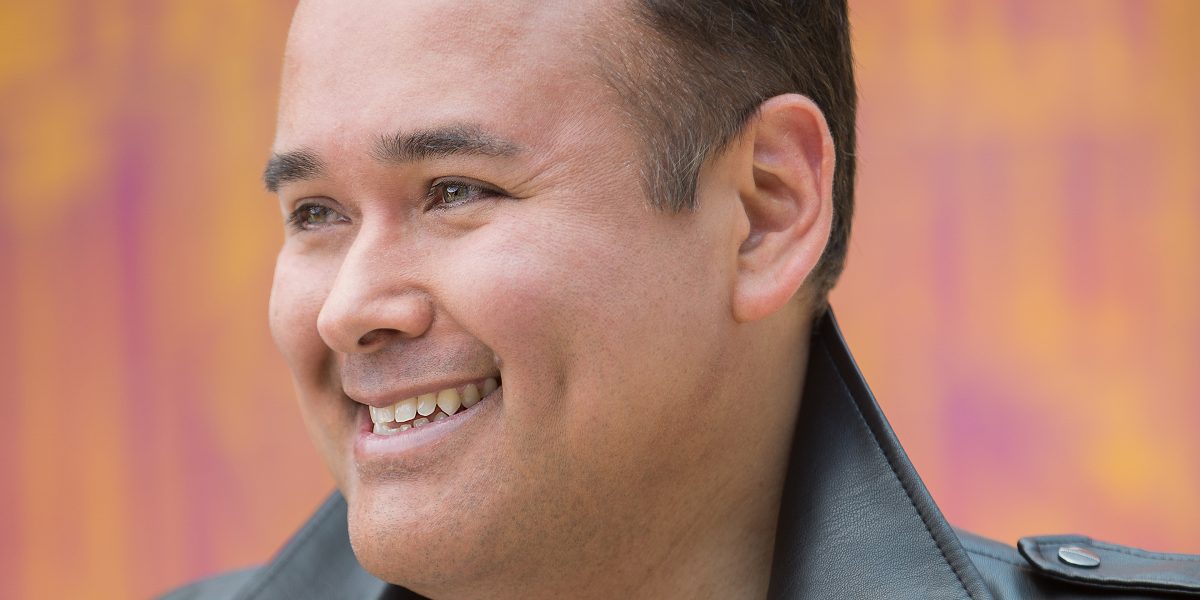 Javier Camarena returns to the Metropolitan Opera for debut in Semiramide

This February, Javier Camarena makes a triumphant return to the Metropolitan Opera for his debut in Rossini’s Semiramide. The Mexican tenor performs the role of Idreno, the Indian Prince in love with Azema, Semiramide’s daughter.

Semiramide opens on February 19, with additional performances on February 24, 28, March 3, 6, 10, 14, and 17. Angela Meade, Elizabeth DeShong, Ildar Abdrazakov, and Ryan Speedo Green round out the stellar cast, with Maurizio Benini at the podium.