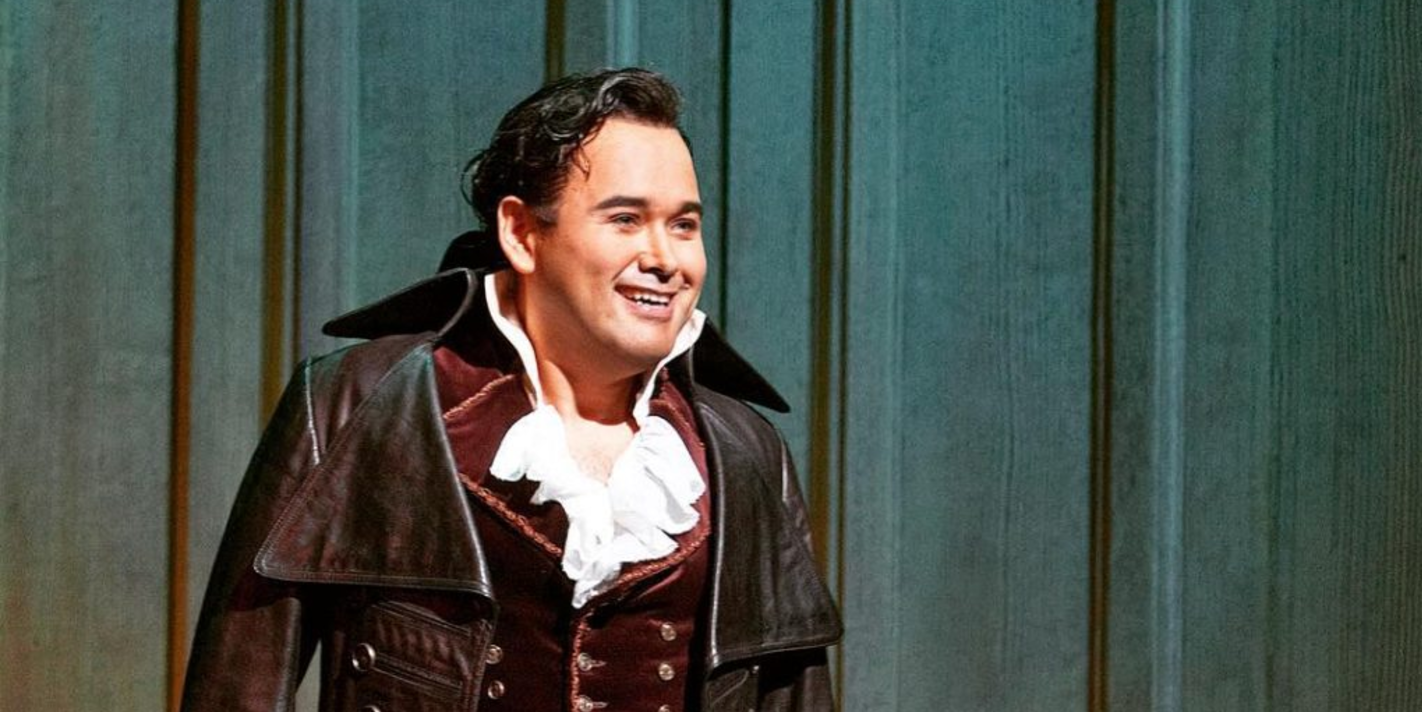 The Mexican tenor sings the role of Count Almaviva under the baton of Maurizio Benini on January 9, 13, and 18. These performances mark Javier’s final performances in this role as he moves on to more lyrical parts.