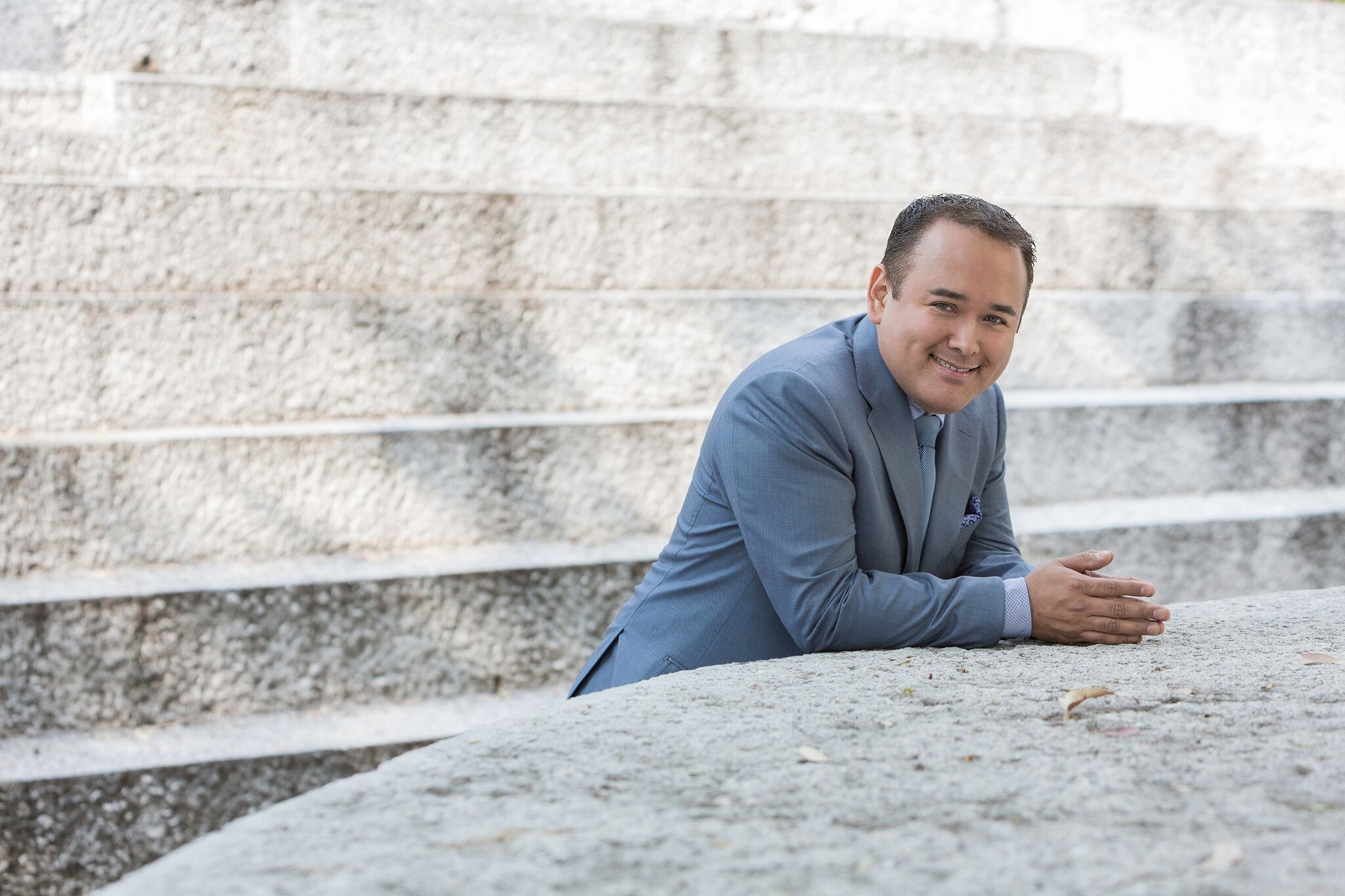 On June 22, Javier Camarena makes his role debut as Edgardo in Donizetti’s Lucia di Lammermoor at Teatro Real in Madrid. The Mexican tenor, known for his “polish and passion,” performs opposite Lisette Oropesa in the title role under the baton of Daniel Oren. The production also features Artur Rucinski as Enrico, Roberto Taliavini as Raimondo, and Yijie Shi, Marina Pinchuk, and Alejandro del Cerro.

Lucia di Lammermoor opens at Teatro Real on June 22 and runs through July 13. The July 7 performance will also be livestreamed on Facebook, beginning at 9:30 pm CEST.