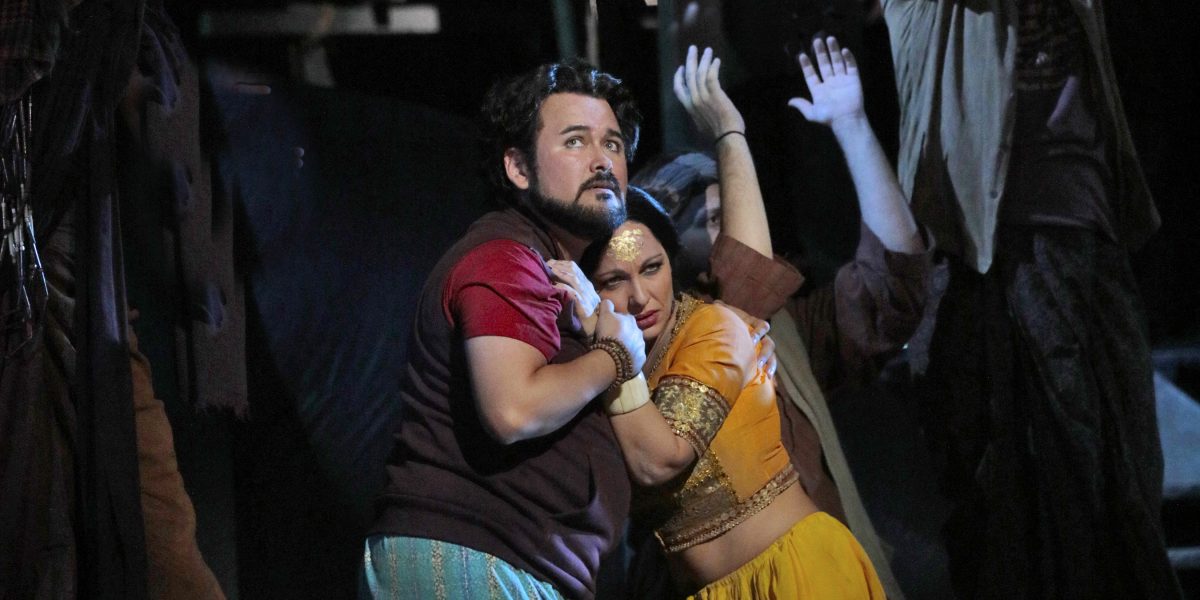 On Wednesday, November 14, Javier Camarena returns to the Metropolitan Opera for Bizet’s Les pêcheurs de perles in the role of Nadir, the lovesick fisherman. The Mexican tenor reprises the role after his celebrated performance in his LA Opera debut last season.

In advance of opening night, fans can get a backstage view of the production on the Met Opera’s Instagram account, where Javier will be sharing his experience in the final dress rehearsal. Follow along on November 12 on Instagram.